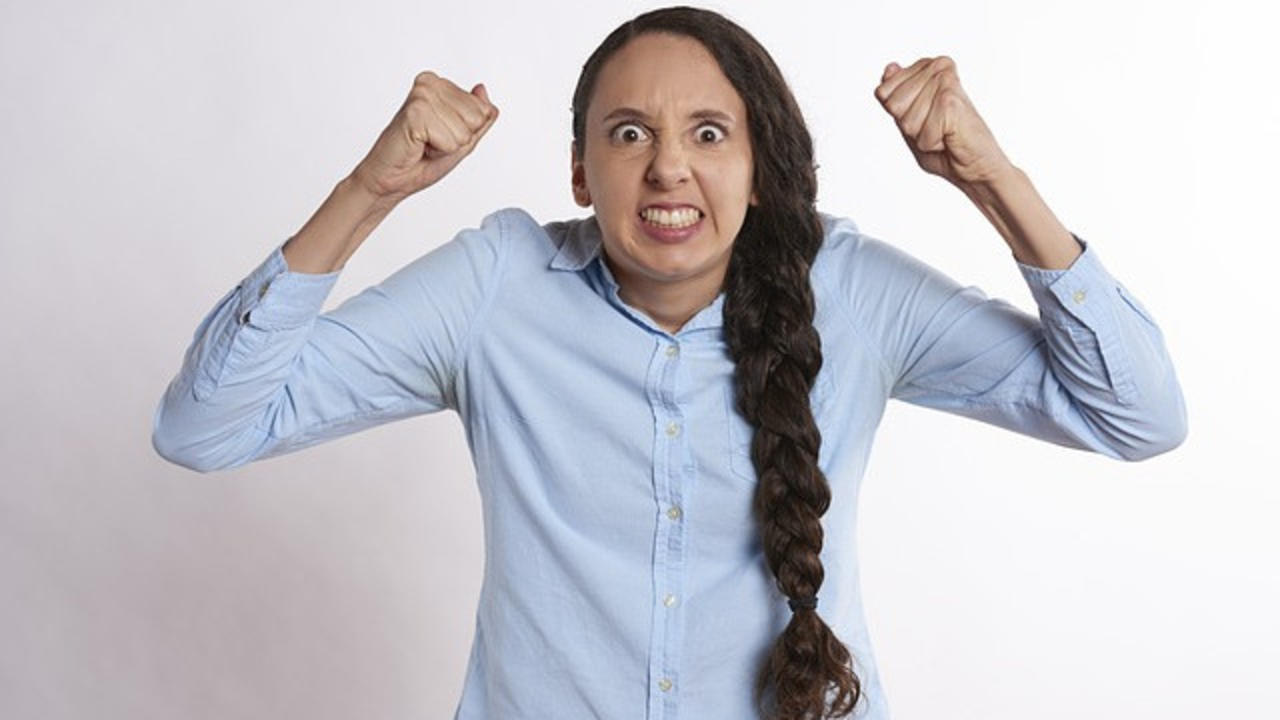 One of Australia's top IVF companies is continuing to publish potentially misleading success rate data on its websites despite a "warning shot" from the Australian Competition and Consumer Commission.

On Tuesday, the Monash IVF Group was publishing success rate data on its websites in various formats criticised by the ACCC as potentially false or misleading earlier this week.

The Monash IVF Group, which runs clinics under different names in most Australian states, is listed on the sharemarket.

Its website for clinics in Victoria, NSW and Queensland is reporting success rates for pregnancies, not live births, and it is only reporting data for one group of embryos (blastocysts), rather than all those grown in its laboratories and transferred into women.

On its website for clinics branded Repromed in South Australia and the Northern Territory, the group says it has a 90 per cent success rate for women aged under 38 "after two cycles".

This claim was specifically targeted on Monday by ACCC commissioner Sarah Court, who questioned its accuracy. Ms Court also criticised IVF clinics for not reporting data on live births because some pregnancies miscarry.

A spokesman for Monash IVF described the 90 per cent claim as an "oversight" that had been corrected. But he defended the group's decision to report pregnancy rates rather than live-birth rates and said most embryos were blastocysts (five-day- old embryos which have a higher chance of turning into a pregnancy than two to three-day-old embryos at the "cleavage" stage).

The spokesman said the group used pregnancy data instead of live-birth data because it was more "up to date".

"We are currently collating the latest live-birth-rate data across the group … We will report this data shortly," he said.

On Tuesday, Monash IVF's main competitor, Virtus, said it had changed its success rate data last year after a letter from the ACCC suggesting clinics post live-birth data. The group is listed on the stockmarket and includes Melbourne IVF and IVF Australia clinics.

Lyndon Hale, a fertility specialist and director of Virtus, said the group reported success rates for different age groups broken down according to whether people's embryos were blastocysts or at the earlier cleavage stage to be as transparent as possible.

When asked what he thought of Monash IVF's reporting, he said: "The ACCC should do something about it."

On Monday, ACCC commissioner Ms Court said some of Australia's large IVF clinics had been advertising potentially false or misleading information about their success rates in what she described as a "race to the bottom" targeting vulnerable people.

She said the ACCC had warned some clinics to change their websites, but she refused to name which ones.

A spokesperson for Genea, a large provider in NSW, said it had changed its websites in "anticipation of the development of an agreed set of reporting standards". The group had previously been accused of publishing claims it gave people a "40 per cent" greater chance of taking home a baby compared to other clinics.

Louise Johnson, chief executive of the Victorian Assisted Reproductive Treatment Authority, said reporting pregnancy rates from blastocyst embryos would create the most optimistic picture possible for patients who may not end up having embryos that get to the blastocyst stage.

She said her group would continue to monitor clinics' advertising and that people wanting more information about how to understand success rates could visit the VARTA website. 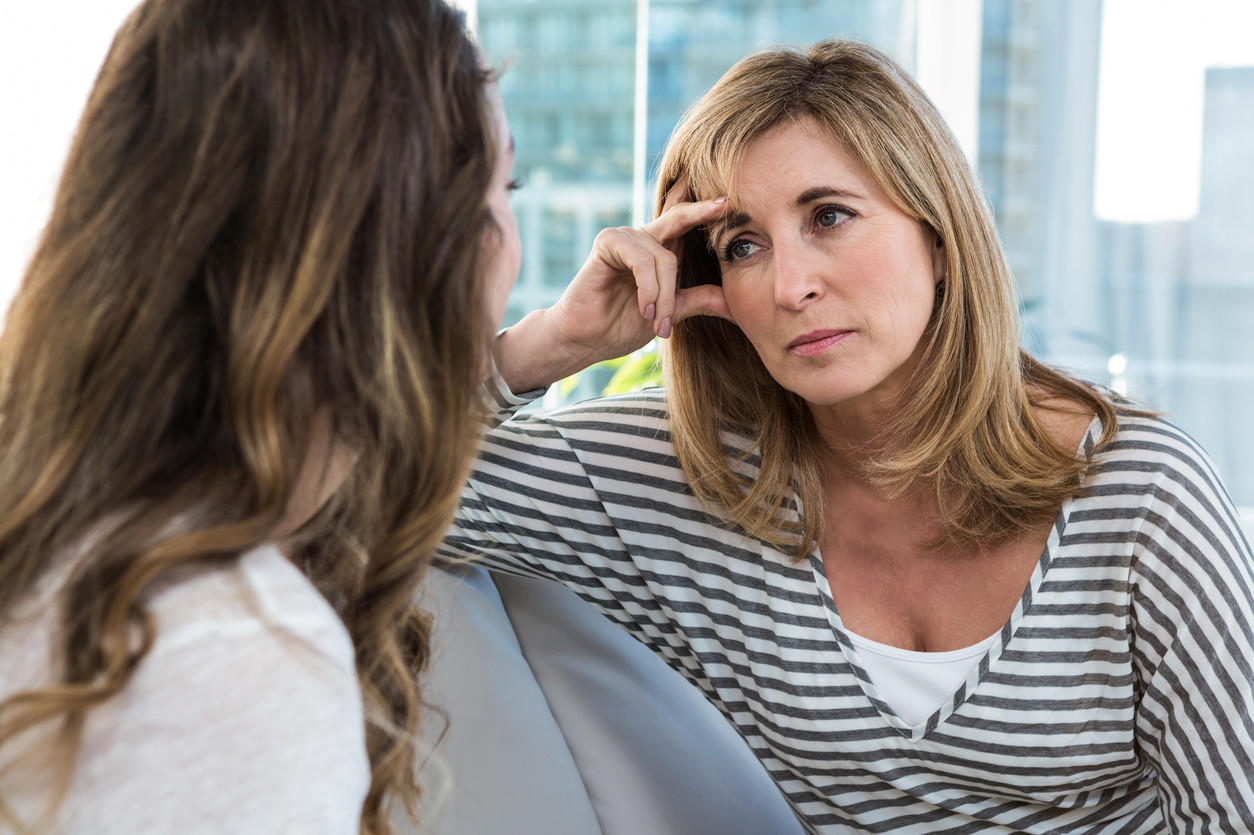 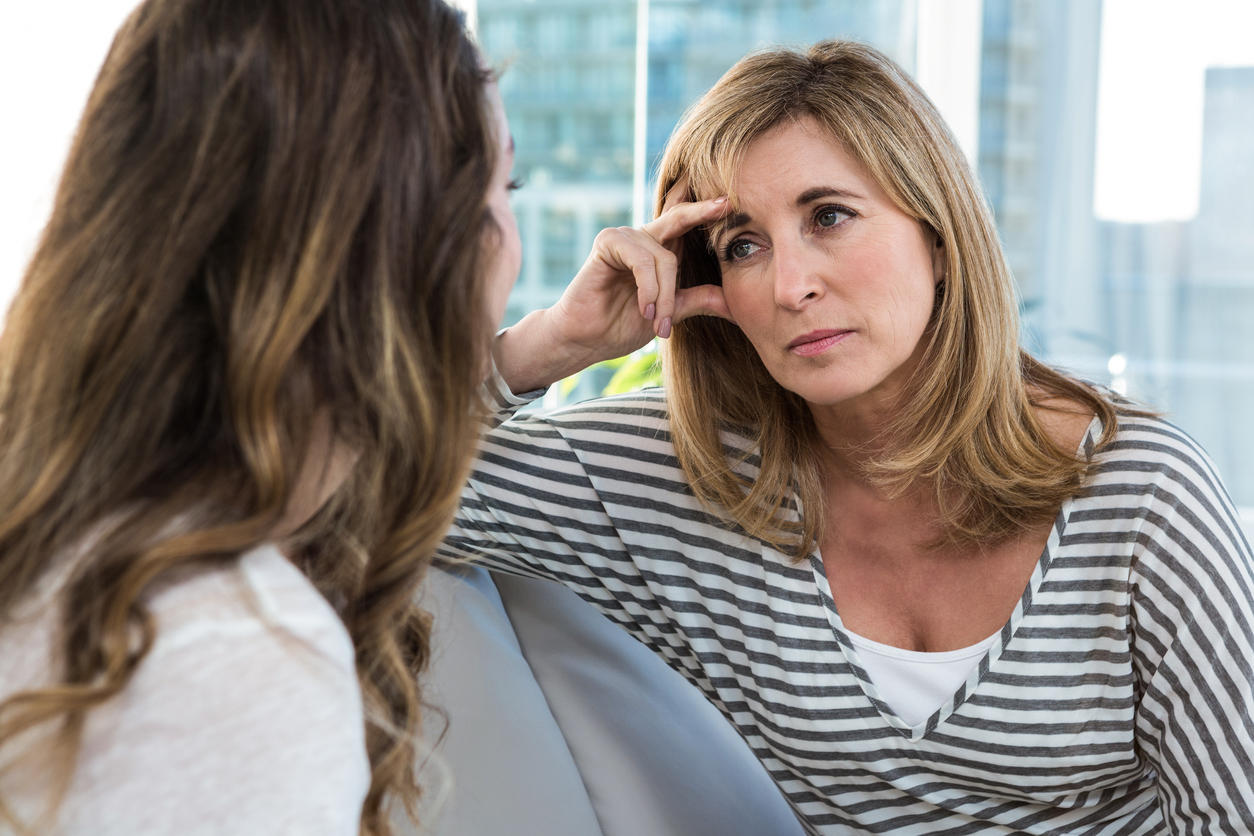